This study shows there are two overarching reasons why the State of Illinois is defaulting on its constitutional right to counsel obligations. First, the state requires counties and courts to provide and predominantly fund indigent defense systems in a way that bakes in governmental interference with the right to counsel. Second, as one of only seven states with no state-level mechanism to oversee any aspect of trial-level right to counsel services, Illinois lacks information about every aspect of the varied indigent defense systems implemented by the county governments and courts in their efforts to fulfill the Sixth Amendment right to counsel responsibilities that the state has delegated to them. There is a path forward, and it is important for Illinois to get this right. 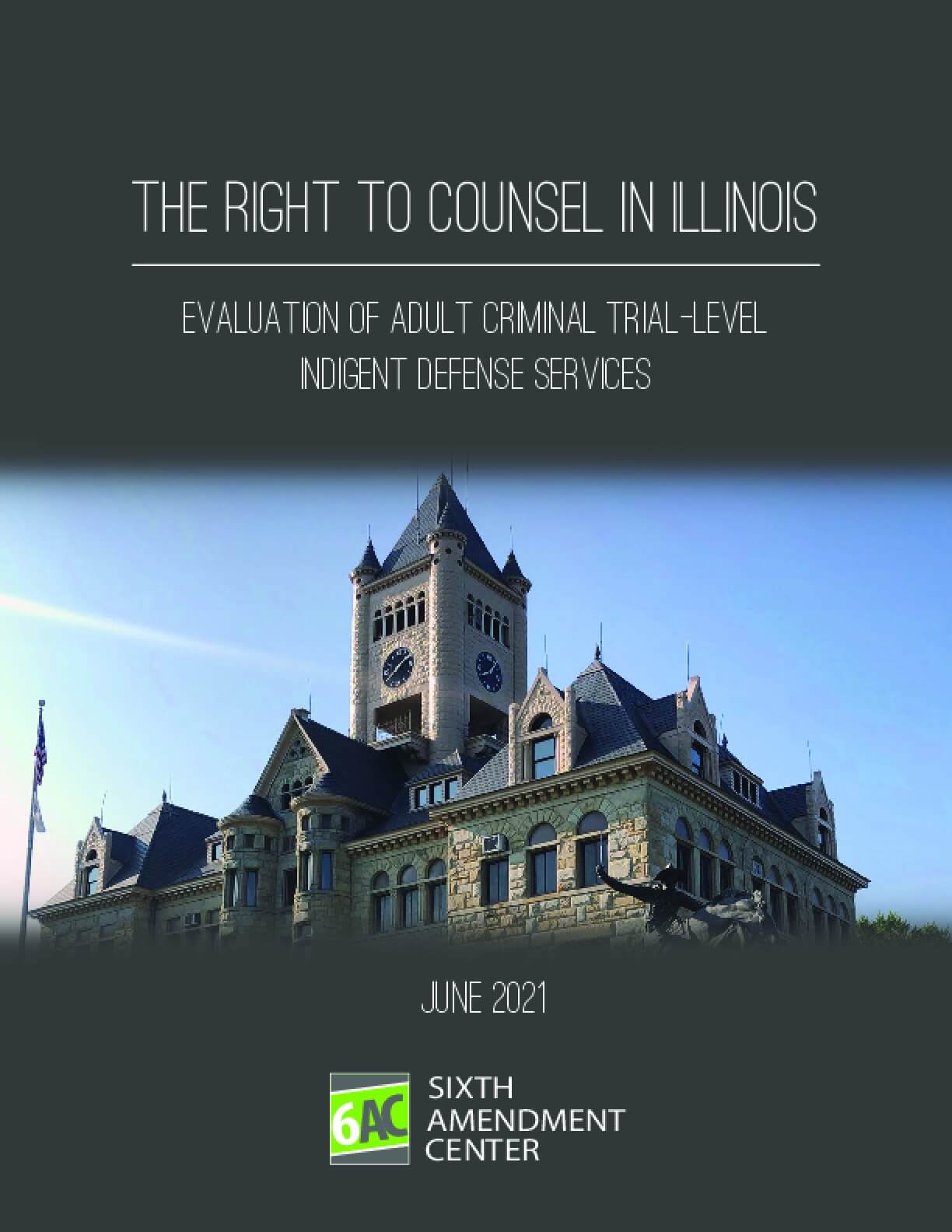