America's Health Rankings: A Call to Action for Individuals and Their Communities - 25th Anniversary Edition 2014

While we celebrate America's Health Rankings and our nation's significant health gains, we also don't want to lose sight of the sobering challenges we face. Regarding gains, Americans have made significant progress in several key lifespan measures, including life expectancy, which, at 78.8 years, is the highest ever. We have seen significant declines in premature death, infant mortality, cancer and cardiovascular deaths. Also, the steady decline in smoking stands out as a major health accomplishment. Regarding challenges, Americans have yet to achieve widespread, uniform success in preventing chronic health conditions such as obesity and diabetes. Obesity -- a leading contributor to death in the US -- has risen at a troubling pace. Since 1990, obesity has increased 153%, from 11.6% to 29.4% of adults. After improving slightly in 2013, obesity rates rose again last year. Also, since it emerged as a metric 20 years ago, self-reported diabetes has more than doubled and is at 9.6% of the adult population. Another challenge: Physical inactivity remains high with 23.5% of adults reporting they've done no physical activity or exercise in the last 30 days; that level of inactivity has not changed appreciably for the last decade. 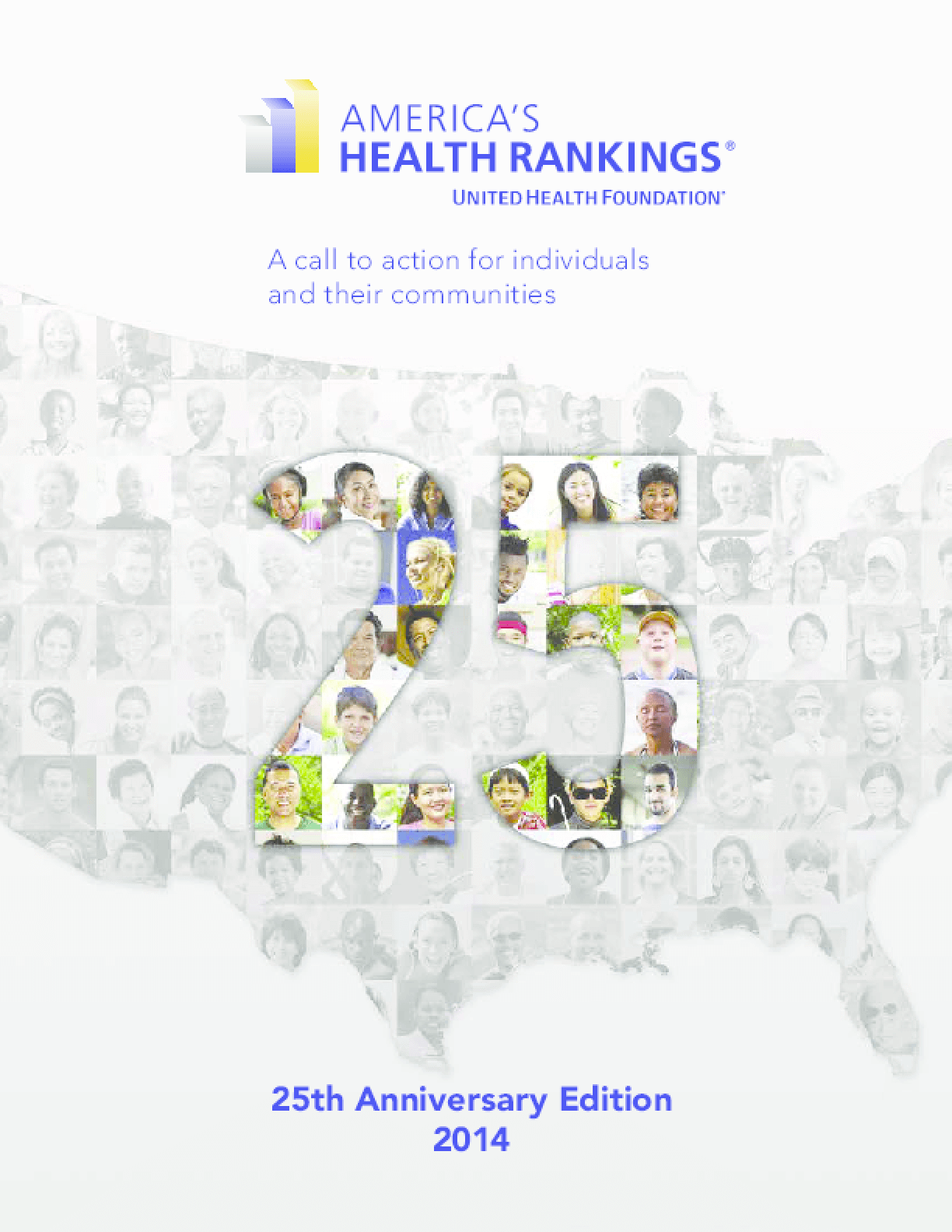